I’m not a copywriter. That’s why I stand out. 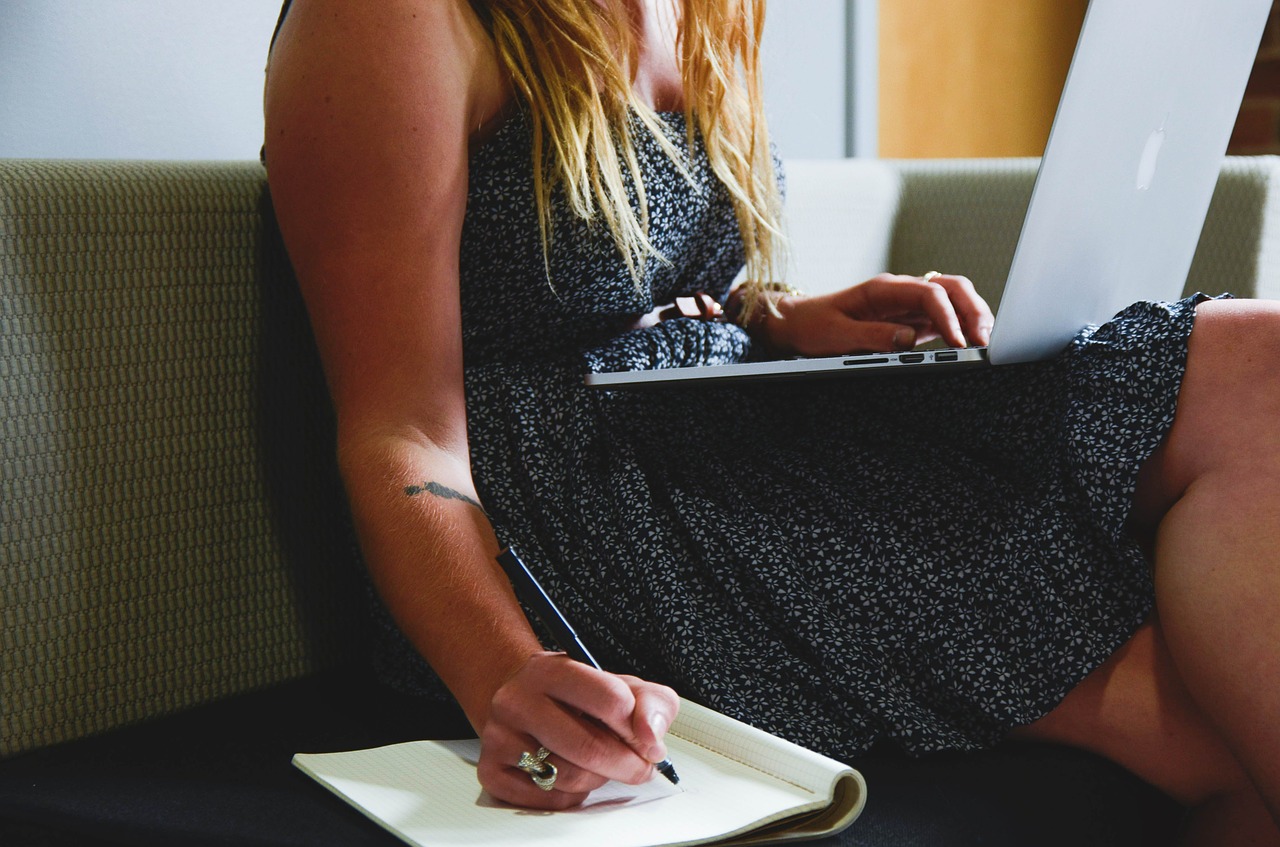 This is an interesting approach to online marketing and copywriting. It’s worth to think about it, so here’s the article (in short):

People keep calling me a copywriter but I’m not one. Not in the traditional sense. I couldn’t write you a sales letter. I don’t know how that stuff works.

My hooks are different. I was addicted to watching American stand up comedy and sit-coms from ages 8 to about 15. I stayed up until 3am every night. I instinctively know how to write sentences that misdirect. If I want to that is. Sometimes I don’t. Like today. I’m giving it to you straight. Like a pear cider made from 100% pears. I didn’t know it until recently but in the copywriting world this is called a “pattern interrupt.”

Humour is the best pattern interrupt in the world. You can literally make someone smile, laugh and even move a little. That’s powerful stuff. We like to think of jokes as like magic. But they’re not.

My favorite joke formula is one of the most simple. It’s called “The Reverse”.

Learn these and you’ll be able to write funnier, more charming copy.

You may even become more fun at parties too.

And if you’re woundering how to write a joke with the reverse formula. Here’s a good explanation with exymples:

How To Write A Joke