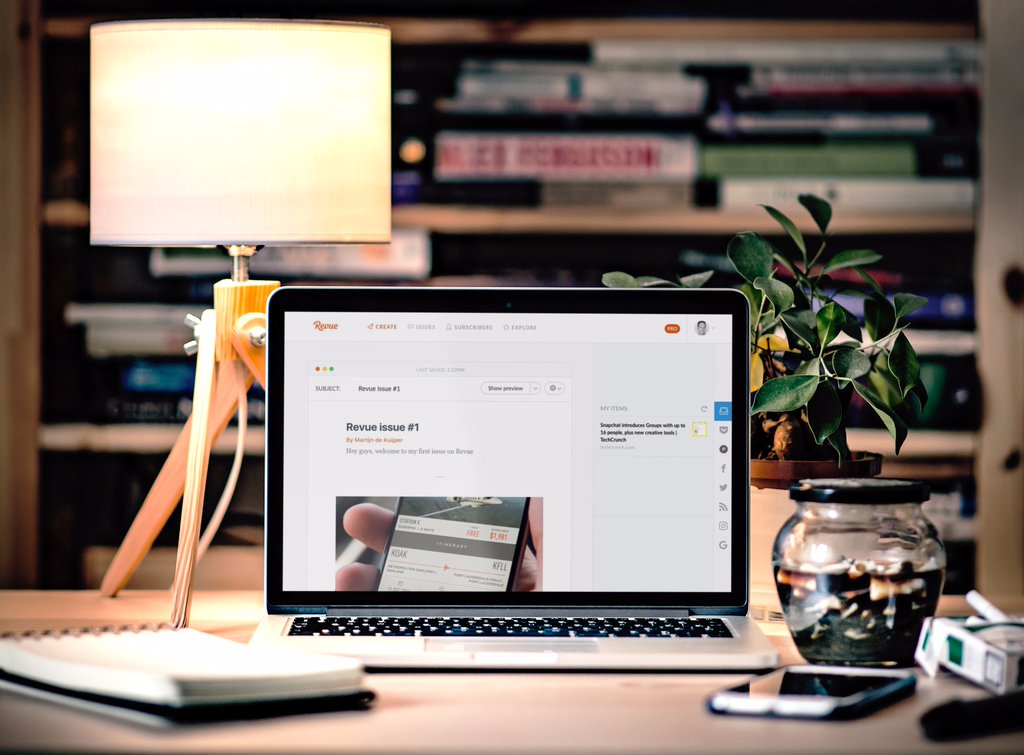 A few months ago I decided I wanted to start an email newsletter where Id share links to everything Ive written every week, reports from incidents Id listened or had pronounced at and other commentary and judgments. However, when I experimented the present state of email newsletter tools I found that most were expensive, heavily concentrate on marketing or exactly feature-poor. Instead, I contemplated improving something myself.

Specifically I wanted to be able to pull in an RSS feed to automate part of the link-sharing process. Then I discovered Netherlands-based Revue, which has since become my personal email newsletter tool of pick( check out my newsletter here ).

Unlike the plethora of marketing-based email pulpits that exist, co-founder and CEO Martijn de Kuijper tells me he ended from the get-go to employed the emphasis on content creation and curation, and in turn remove just as much friction to starting and conserving a personal newsletter comprising associates, portraits and commentary.

This looks Revue offer the option to connect your Revue account to RSS feeds, Medium, Twitter, Tumblr and Pocket, to readily drag n decline material into the email newsletter structure window, something that saves an incredible amount of age. Theres also a browser extension to add associations on-the-fly, that behavior they are able to load up content in all areas of the week. Again, a huge period saver.

Otherwise, the write implements are pretty simple, comprising leaders, portraits, free-form textbook and joins. That said, the outputted emails are well-designed and, again, without you having to do often, if any, of the heavy lifting. You likewise get access to your subscriber listing, can schedule or mail immediately, auto-share to social channels and judgment open rates.

I originally founded Revue in January 2015 on my own as a side-project when I realised that I wasnt able to keep up with all the stuff that some fascinating parties, like Benedict Evans, were sharing because of the constant flood of information, says de Kuijper. I found that he and some other experts were sharing their contents via personal newsletters, and realised there wasnt a tool out there that does that really simple and that helps you to build an audience.

Since then, Revue has become a fully fledged five-person startup and has increased to 20,000 registered users, who are collectively casting 2 million emails per month. The Netherlands-based startup has also precisely caused 300,000 in funding from an impressive list of angel patrons and funds.

If you have a expression that you want to be heard, its annoying to realise that its hard to get above the racket, lends de Kuijper. We make sure more beings speak the things youd like to share. Right now, our implement to do this is email because its 40 times more effective than Twitter and Facebook, but were growing into a system of curated content across platforms.